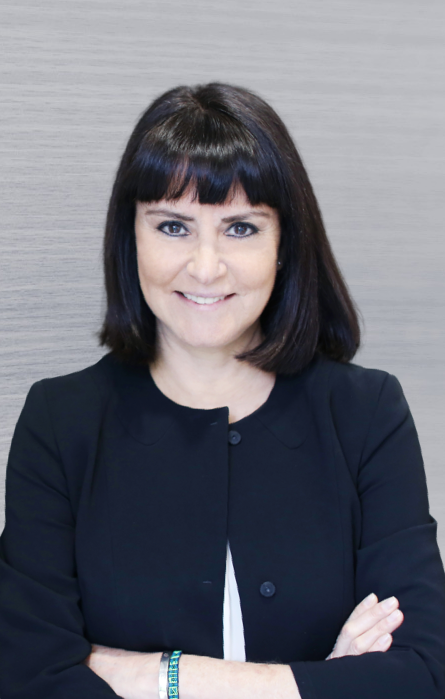 In 2005 the educational group became part of Laureate International Universities. For twelve years, until 2016, I served as President & CEO. I lead the growth and development of the universities and technical schools to positions of leadership and prestige. Today they are recognized for their high levels of academic quality and service. Proof of this are the certifications and accreditations obtained, especially by UPC, the only Peruvian university internationally accredited by WASC.Until April 2019 I served as Laureate Peru President with a focus on the higher education regulatory environment in Peru.

Chairman of the Board of Colegios Pro Educa S.A. (Futura Schools)since September 2019 and board member since May 2018.

Member of the Executive Committee from April 2017 to April 2019.

Speaker at CADE Ejecutivos2013as a part of the Education Sector, where I presented the proposal for the development of an Education and Employment Observatory. This led to the launch of “Ponte en Carrera”in July 2015, within the framework of an agreement between IPAE Acción Empresarial, the Education Ministry and the Labor Ministry. Member of the Advisory Council of “Ponte en Carrera” since October 2015 to date.

Member of the Organizing Committee for the annual CADE Educaciónfrom 2015 to 2018. President of CADE Educación2016,  whose theme was“Educación fuera de la Caja”

A non-profit association that promotes social entrepreneurship. Member of theBoard from August 2016 to December 2019.

Equestrian show jumping. In 2014 and 2015 ranked 1st in the FDNE ranking fifth category, and National Champion of the same category in 2014